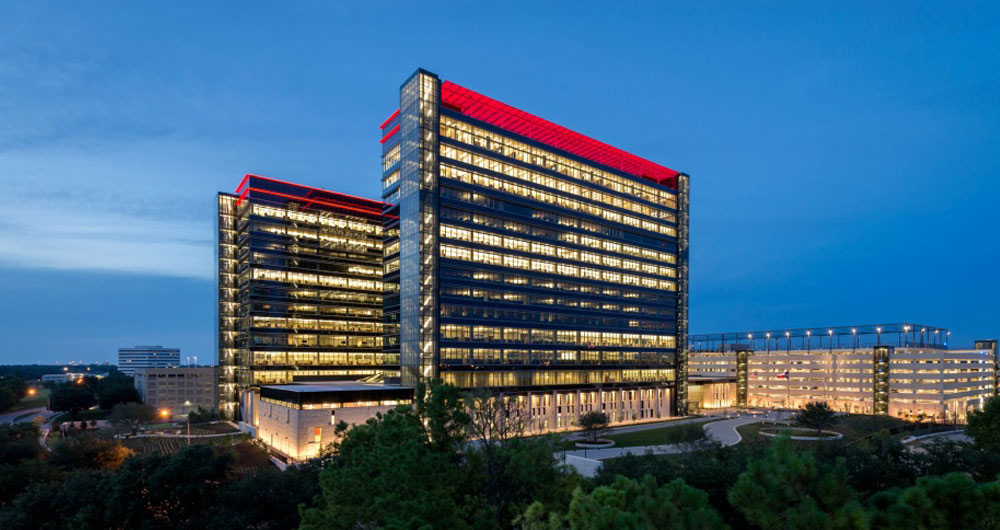 Phillips 66 has a long and storied history of success in the energy sector. It began as two separate companies: Continental Oil and Transportation Company (Conoco) in 1875 and Phillips Petroleum Company in 1917. Each company went through many expansion phases, supported United States’ efforts in World War II, and developed new products and technologies before merging in 2002 to become ConocoPhillips. The third-largest publicly traded oil company in the United States, it officially became Phillips 66 in 2012, trading under the symbol PSX on the New York Stock Exchange.

Phillips 66 hires domestically in Houston, Texas, and Bartlesville, Oklahoma, as well as in refineries across the country and internationally. Paige Ledgerwood, an accounting student who plans to graduate from Sam M. Walton College of Business in May 2020, recently completed an internship at the Bartlesville location. “When I first found out I was interning in Bartlesville this summer for Phillips 66 I was really worried about how small of a town it was and that I would not enjoy living there, but I could get through it,” Ledgerwood said. “As the summer began, I got to get really close with the intern group and they quickly became some of my best friends. I fell in love with the town and all of the people who worked there.” By the end of the summer, she had made lifelong friends and Bartlesville had become a place she did not want to leave.

“I was an intern for finance/accounting and worked in the midstream financial services group,” she said. “I chose them because the people I met when I interviewed were very welcoming and made me feel right away that I was wanted there. I also chose them because I had heard from people on campus that it was a really good internship and how hard it was to get an offer, so I was really excited when I got chosen.”

The experience allowed Paige to grow more confident as a young professional. She appreciates the experience she gained working in a corporate setting and is reassured to find that she can apply what she learns in class to her career in the corporate world. She plans to expand this experience when she returns to Phillips 66 in Houston in summer 2020. 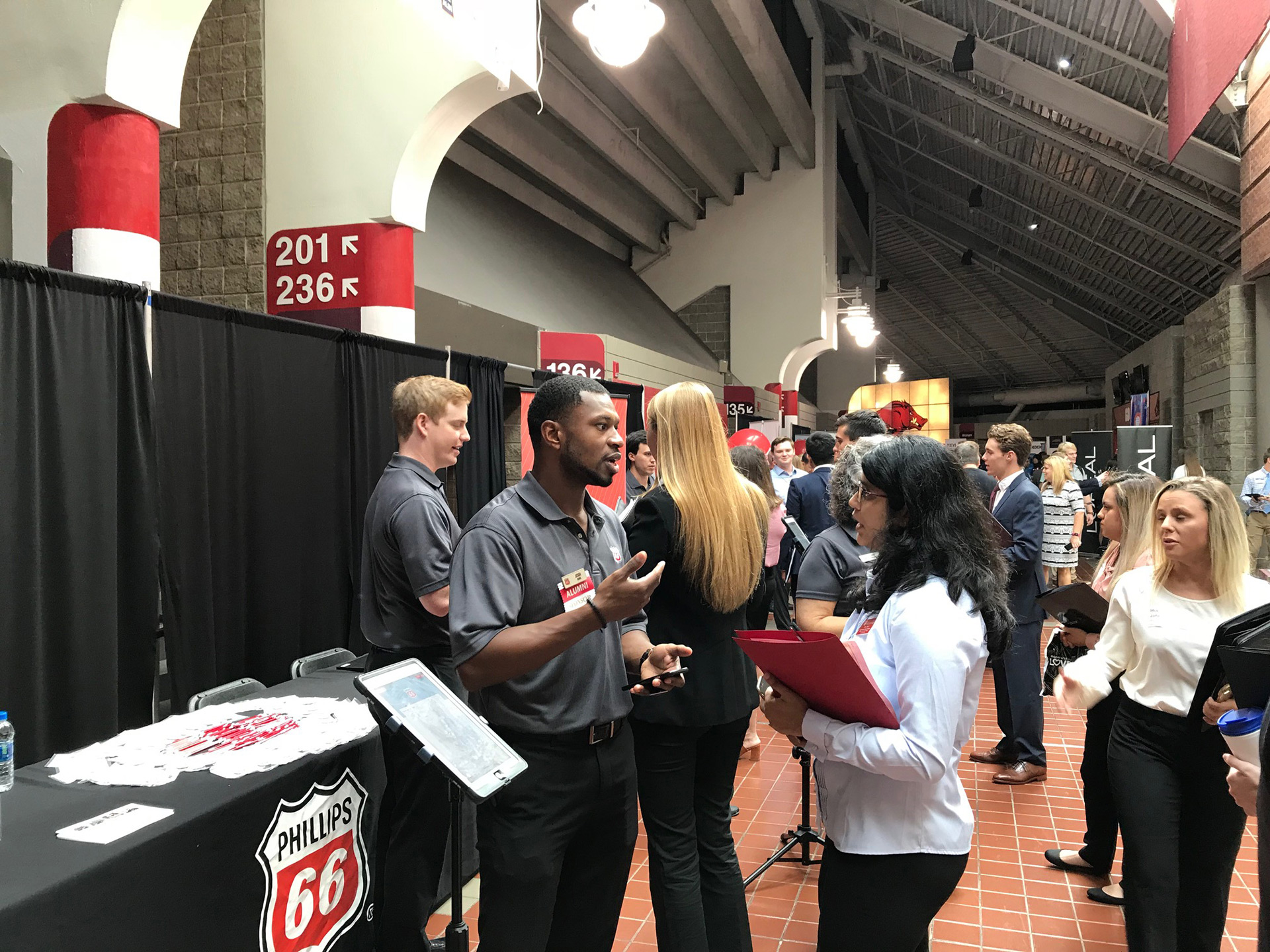 Colton Battles is a 2018 graduate of the Walton College who is employed full-time in the Bartlesville office of Phillips 66. A finance major, Battles knew early on it was the company for him. “From the start of my freshman year I wanted to work for Phillips 66. The environment, culture and organization were something I knew I wanted to be a part of,” Battles said. “Every year Phillips 66 employees came to our accounting/finance classes to speak more about the company and the benefits they offered to their employees. From this point freshman year, I was sold.”

Battles appreciated that Phillips 66 is a top tier company, but that’s not all that attracted him. “The employees are the ones who encouraged me to apply and keep applying year after year. The impression they left was nothing but professionalism. They knew what they were talking about. The company shared what they had to offer and every bit of it was nothing but the truth. Since being here, I have not regretted it once.”

Battles has spent the time there honing his professional skills. He believes employees’ experiences go beyond fulfilling specific roles. The company asks employees to step out of their comfort zones to help them grow by offering classes and opportunities to push for excellence. It is a positive, innovative atmosphere that Battles feels will help prepare him for growth no matter where his career takes him, which he hopes will be at Phillips 66 for as long as possible.

Calvin Moniz leads the charge for finding interns and recent graduates like Ledgerwood and Battles. Senior adviser at Phillips 66’s University Relations and Recruiting department, Moniz said the Walton College is one of their most valuable business partnerships in higher education. It’s no wonder, then, the company contributed $84,000 this year to support diversity student organizations, academic programs and scholarships. Moniz contributes time by serving on Walton College’s Diversity and Inclusion Board and by chairing their faculty recruitment committee.

Phillips 66 focuses their recruiting efforts at Walton College on internships and new hire roles in their finance, commercial, procurement, and IT organizations. The commercial trading group is located in Houston, but their finance, procurement and IT groups are located both in Houston and Bartlesville. Given these roles, students with finance, accounting, MIS, and supply chain majors fit well into their environment.

Phillips 66 is a Fortune 30 company that lives its values of safety, honor, and commitment every day so they may provide energy and improve lives. Founded in Bartlesville, the company’s Midwest roots and values feed into the family-oriented atmosphere throughout. Their focus on diversity and inclusion allows them to create a high-performing company of excellence that creates an environment of trust, seeks different perspectives, and works for the greater good.

Part of the Sam M. Walton College of Business
Located at the University of Arkansas